Skip to content
Can you drug test your employees? 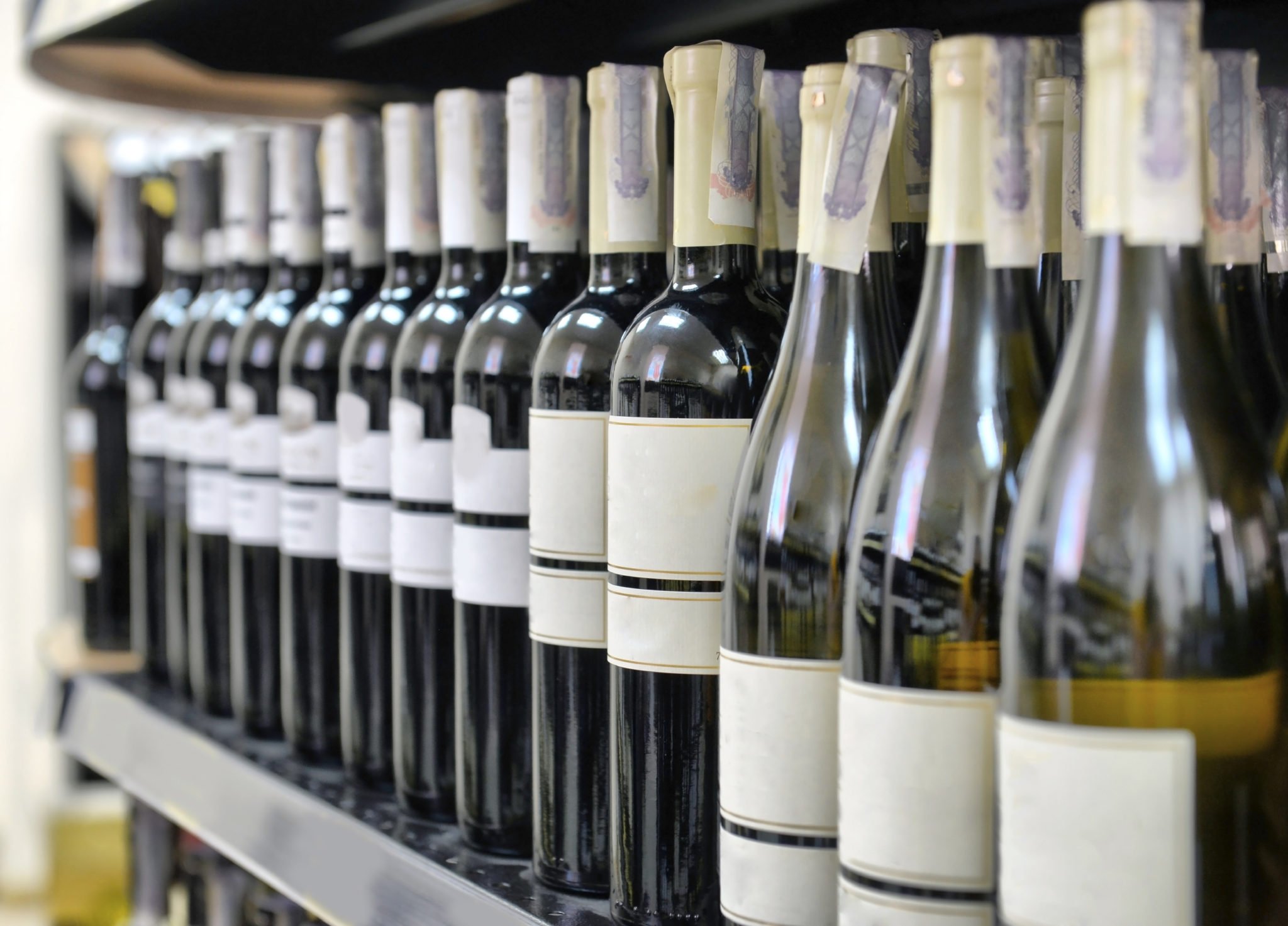 Can you drug test your employees?

Where an employer’s operations rely on safety sensitive procedures – in the transport or energy industries, for example – it is common for them to reserve the right to perform drug and alcohol testing on employees in the contract of employment.

Some industries require drug and alcohol testing by law. Whether it is mandatory or elective, the process can be a tricky one to navigate as case law has shown over the years, with employment tribunals finding employees to have been unfairly dismissed after an apparently positive drugs test. We’ll take a look at some important cases, after first exploring a few technical points.

Is drug testing in the workplace legal?

It can be a sensitive issue for employees who may argue that what they do in their private life has no bearing on their employment. However, employers will want to be sure that the safety of their operations is not compromised by employees who may still be under the influence. It is a lawful process provided that the employer explicitly informs employees of their drugs testing policy and it is an agreed term of employment. This should be backed up with a clear indication of the consequences of a positive result.

Clearly, planned tests will allow an employee to arrange any activities around it and so may not be as effective as a random test. Where random tests are preferred, you should be specific about this in your policy. Regardless of the frequency, a robust practical procedure is a must, with appropriate members of management trained in how it should be implemented.

What if an employee refuses?

Consequences of a failure to comply should be set out in the policy. Employers are likely to view such a failure as a disciplinary offence which could result in dismissal. It would be advisable to consider the employee’s reason for refusal and possibly allow time for reconsideration before action is taken.

Fair dismissal for refusal by manager: When an Asda employee was dismissed for refusing to take a test, it was found to be a fair dismissal because as a manager, he should have set an example.

Defective policy wording: A logistics company’s drug testing policy stated that ‘intoxication at work’ was a dismissable offence and she was dismissed. An employee tested positive for cannabis but the employer could not prove she was actually under the influence at work; she only admitted to smoking cannabis a week previously. Her dismissal was held to be unfair.

Consider further medical evidence: A road construction company successfully used medical evidence to corroborate a positive cannabis test and defend an unfair dismissal claim even though the employee claimed he had passively inhaled it.

Have a robust testing procedure, using approved methods and ensuring transparency and a process for allowing the employee to challenge the result. Further medical evidence may be required.