Skip to content
Can you claim back your Employment Tribunal Fees? 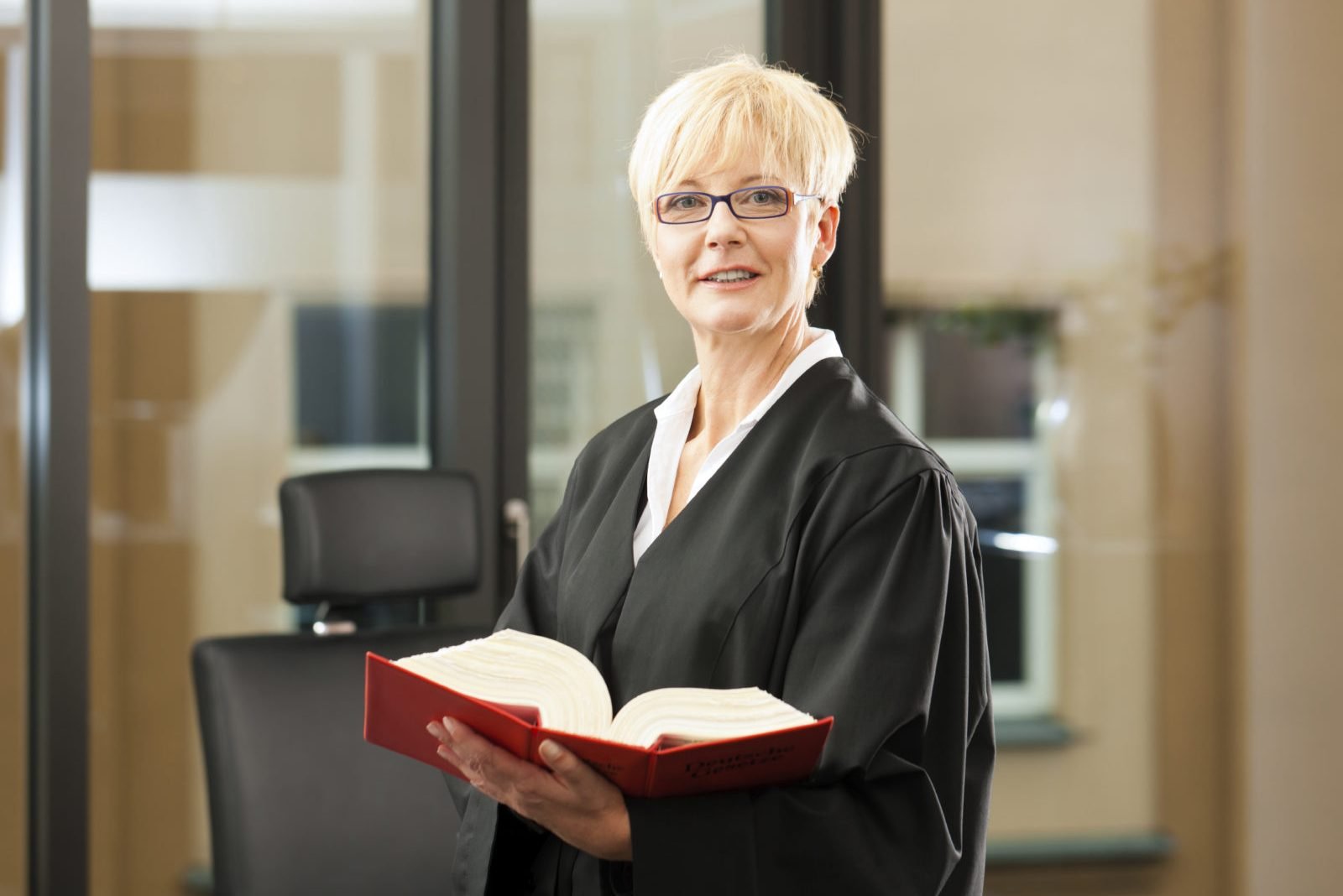 Can you claim back your Employment Tribunal Fees?

When the Supreme Court ruled that the Government’s system of charging claimants to make a claim to Employment Tribunal was unlawful, the charges were immediately abolished.

Alongside the removal of the system, the Government pledged to pay back fees that had been paid during the almost 4 years the requirement was in place. Three months later, reimbursement of employment tribunal fees has begun. But will reimbursement cover all fees paid?

The opening stage of the reimbursement process has begun with an initial focus on reimbursing claimants. The amount to be repaid is dependent on the type of claim involved and the point that the claim progressed to. Fees were either £390 or £1200 but paid in two stages: an initial fee followed by a ‘hearing fee’ paid shortly before the hearing. If proceedings stalled before the hearing fee became payable, the claimant can apply for their initial fee to be repaid. Successful applicants to the scheme will also receive 0.5% interest on the repayment sum.

The pilot has seen up to 1000 claimants contacted by Her Majesty’s Courts and Tribunal Service (HMCTS) and invited to apply for reimbursement. Those who have not been contacted during the pilot can pre-register an interest in applying for reimbursement when the full system is rolled out, expected in November.

In a claim involving multiple claimants, reimbursement will be made to the individual or representative who paid the fee.

Employers Can Apply Too

Upon full roll out of the scheme, respondent employers will be able to apply via an online process for reimbursement of fees that were ordered by the Employment Tribunal. This will have occurred when an employer was unsuccessful in their defence of a claim and, alongside the outcome of the claim e.g. financial compensation, reinstatement, re-engagement, was ordered to pay the claimant back the fee they had previously been required to pay.

The key part of the process here is the order from the Tribunal; reimbursement to employers is restricted to circumstances where employers:

This has the effect of excluding any fee paid back to the claimant by the employer as part of a settlement amount. This would occur when the employee had paid employment tribunal fees to begin tribunal proceedings but subsequently the parties had been able to agree settlement and the settlement sum agreed on included an amount to reimburse the fee paid.

It appears that reimbursement in these circumstances is down to agreement between the parties themselves and HMCTS will not get involved. It will be difficult – if not impossible – for employers to get their money back when paid in this way.

Other fees paid by employers e.g. for judicial mediation, can be reclaimed.

Third parties e.g. trade unions, will also be able to apply for reimbursement where they have paid fees on behalf of claimants.

Whilst no official confirmation of a replacement fee system has been confirmed, current Government commentary appears to indicate this is likely because it was not the existence of the scheme which was unlawful, but the level at which the fees were set.