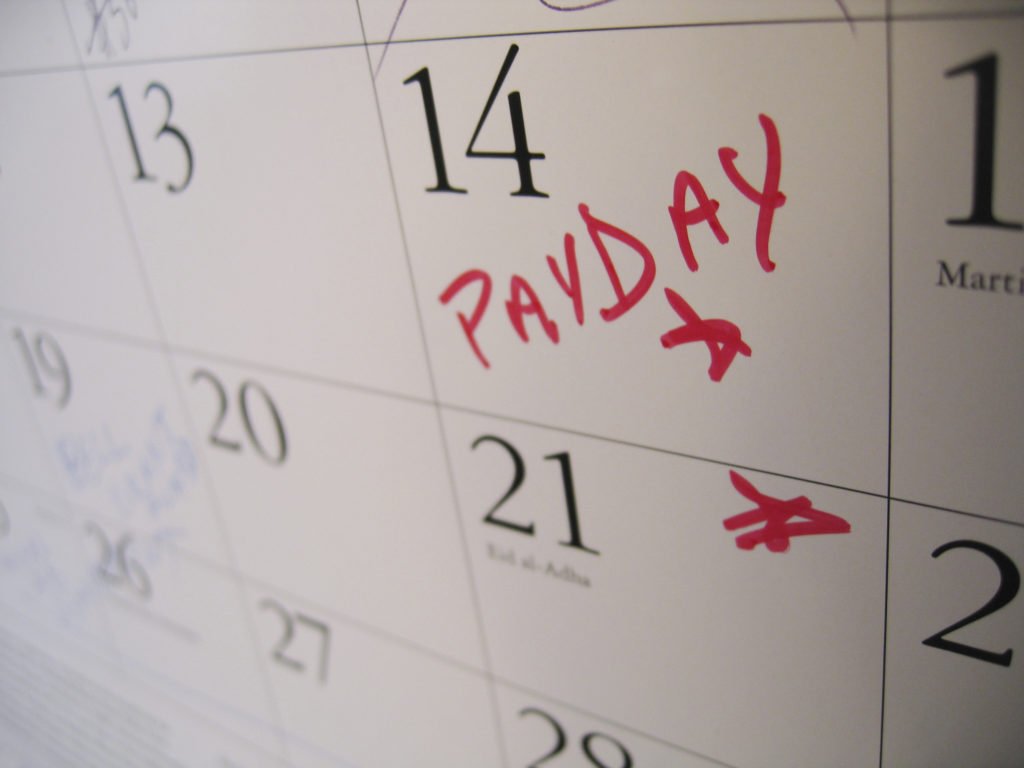 Deductions from Wages and Effect on National Minimum Wage

When calculating payroll for your employees, you’ll start with their gross pay and then make several deductions. Every deduction you make has significance in terms of National Minimum Wage law and it is important to understand the differences.

The principle of the National Minimum Wage Act 1998 and the subsequent regulations is that workers receive, on average, at least the minimum rates set by the Government for every hour worked.

What it actually means in practice is that the worker must be deemed to have received their age appropriate minimum rate and you should do a calculation each pay reference period e.g. a week if paid weekly, a month if paid monthly.

What kinds of deductions are made?

Deductions for tax and national insurance must be made where legally required. Pensions and salary sacrifice schemes are deductions which an employee may choose to opt in to (although Auto-enrolment pensions are a legal requirement, employees can choose to come out of the scheme or to go back in again). These are rarely the disputed deductions for National Minimum Wage (NMW) purposes.

Others though, are common ground for confusion and mistakes. When determining what a deduction does to NMW pay, you have to know which deductions are to be ‘ignored’ and which are not to be ‘ignored’. Getting this the wrong way round can mean that the worker is not paid in line with the law.

Deductions to be ignored

The following are examples of deductions that are to be ignored when considering a worker’s NMW pay. This means that, for your notional calculations, you disregard the fact that the money has been taken away (even though in reality you must deduct it):

Deductions not to be ignored

The following are examples of those deductions to be given the opposite treatment. The fact that they have been deducted should not be ignored, and so this has the effect of lowering the worker’s deemed NMW pay:

A word on training agreements

One of those most common deductions imposed on a worker is in respect of money spent on training courses for the worker where the worker’s employment is terminated.

An expensive training course can result in a hefty repayment to the employer when the worker leaves, but because of NMW law, sometimes the employer is unable to recover the whole amount because it would drop the worker below NMW. However, the Courts have found that when a worker resigns owing money under an agreed training agreement, that the employer may take pay under the NMW because a resignation falls under the banner of “the employee’s conduct” which, as shown above, means that you can ignore the deduction for the purposes of NMW pay.

For example, a new employee at a transport company may be offered free training to be a qualified bus driver – a PCV licence – on on the condition they work for the company for 18 months following the training.