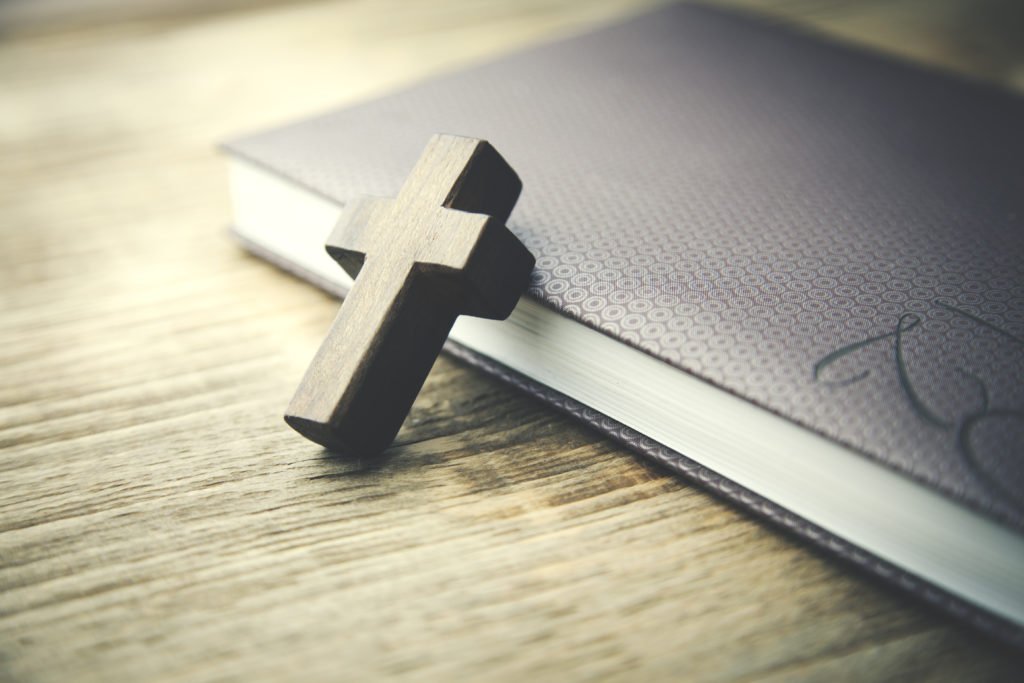 EHRC guidance on religion and belief in the workplace

New online guidance published by the Equality and Human Rights Commission has helped to clarify what YOU as an employer should be aware of when dealing with religion and belief in the workplace.

The guidelines are set out in a way that is easy to decipher terminology and puts the onus on employers to carefully consider each situation on its own merits before they act.

What is Religion and Belief?

Religion means any religion such as Christianity, Islam and Judaism to name a few, whilst Belief means any religious or philosophical ideology which can include humanism, vegetarianism and pacifism.

What is the Equality and Human Rights Commission’s stance on Religion and Belief?

As stated by the E&HR Commission, Religion or Belief is one of the nine protected characteristics covered under the Equality Act 2010, in which people have a ‘legal protecting from being discriminated against because of religion, belief or lack of religion or belief’.  The key aspect to remember here is that it is unlawful to discriminate against someone due to their religion or belief.

What is the difference between direct and indirect religion and belief discrimination?

There are different types of discrimination and it is unlawful for an employer to;

Things to consider in the workplace.

The FAQ section of the E&HR Commission touches on the main issues employers face in the workplace today.  These include:

Whilst it is clear from the guide lines that you can object to an employee who works with machinery wearing a religious symbol on a chain due to health and safety concerns, this request should be carefully considered if the employee works in an office.  The same applies in a situation where an employee asks for time off for a religious holiday.  If at the time of the request you are unable to accommodate their request due to AL reading having several employees off at the same time then you would have a right to refuse the request.

The main point that the guidelines wants to get across to employers is that you should treat all staff fairly, be consistent in your approach and try and accommodate religious and belief requests where you can.

In Gareddu v London Underground Ltd an employee claimed he has been discriminated against because of his religion when he was refused an extended period of leave.  The employee was Roman Catholic and took 5 consecutive weeks off work each year to travel to his home country of Sardinia to attend religious festivals.  When his employer refused his request in 2014 as they were unable to accommodate the request that year he was claimed this was religious discrimination.  However when the Employment Tribunal found that the last time the employee has attended a religious festival was 2013 and that he had only attended 9 of the 17 religious festivals whilst there, in line with his family’s preference, they concluded that there was no religious requirement for the employee to have 5 weeks off in August each year and rejected his claim.

However in Pendleton v Derbyshire City Council a teacher was successful in her claim that she had been discriminated against due to her Christian belief.  The tribunal heard that she was dismissed from a school that she taught at due to her refusal to leave her husband who was a teacher at a different school, when he was convicted and hailed for sex offences. Whilst her employer argued that her actions meant that it made her unsuitable to carry out safeguarding duties in her role and contravened the schools ethos, Pendleton stated that her decision to stay with her husband was on the basis of her Christian belief in the sanctity of her marriage vow.  The tribunal agreed that Pendleton had been discriminated against and an award was made to her.

The first case highlights that employers should not be scared to push back on a request that is made on the grounds of religion or belief, HOWEVER they must ensure they consider it and if they are unable to allow it, demonstrate good business reasons for their refusal. The second case is a good example of how employment law is not clear cut and how discrimination can take place in scenarios you might not expect.  Therefore it is imperative that as an employer you consider your employee’s religion and belief when making decisions on their employment in the workforce.