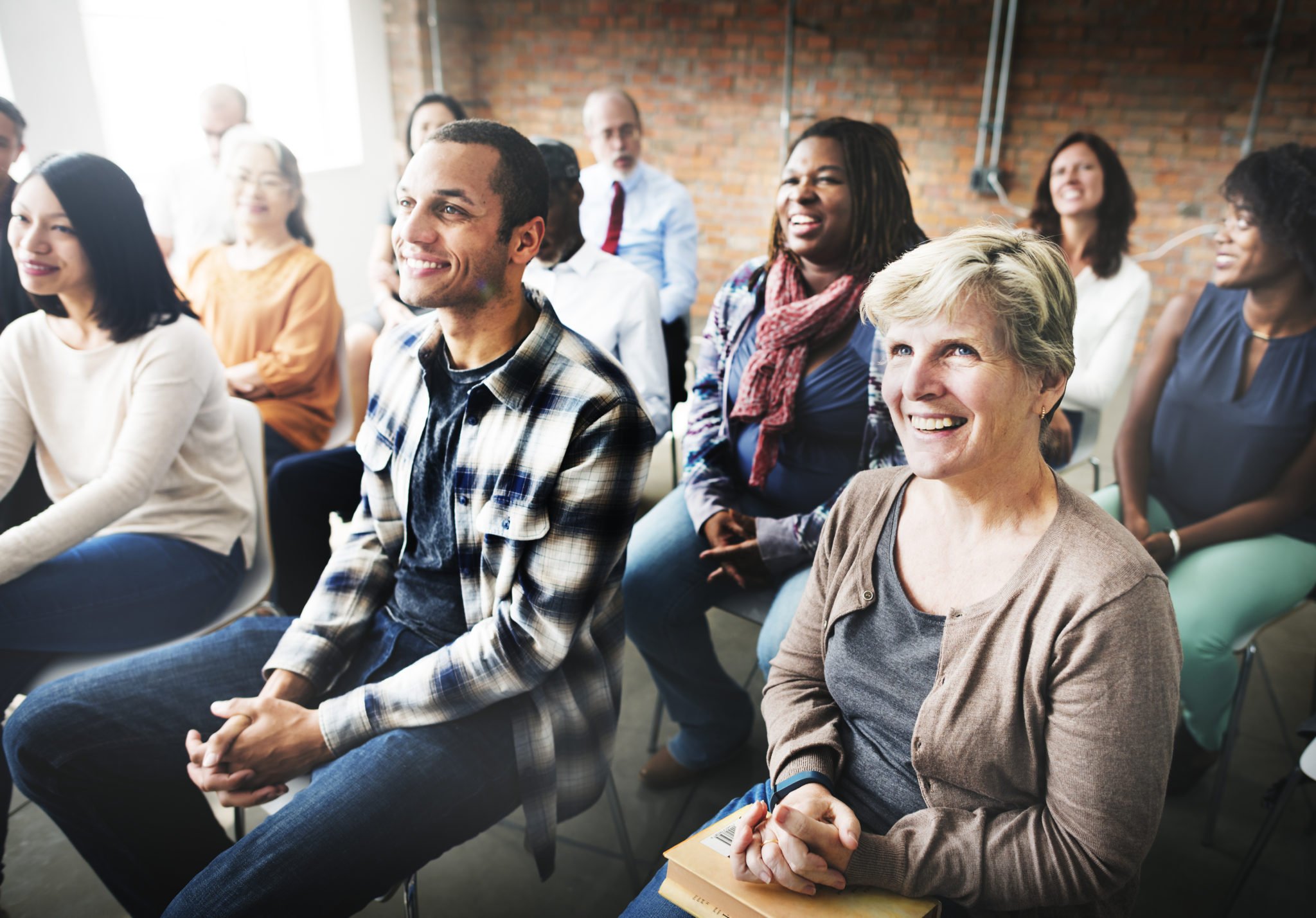 Two Employment Tribunal cases centring on allegations of discriminatory pensions have given us a timely reminder of the 10th anniversary of laws on age discrimination which prohibit different treatment because of a worker’s age.

The legislation preventing age discrimination is arguably the most intricate of all equality laws because there are many exceptions and wider implications than simple equal treatment requirements.

Changes to pension schemes of both firefighters and judicial judges have been recently tested in the Employment Tribunal with differing results.

A group of more than 200 judges claimed that they had received less favourable treatment because of their age when the Government decided to force judges to switch to a pension of lesser value with the exception of those who were within 10 years of normal pension age. The Employment Tribunal found that the distinction based on age was indirect discrimination which had not been objectively justified.

However, a group of firefighters lost a similar claim involving a compulsory transfer from a final salary scheme to a career average revalued earnings (care) scheme for anyone under 45 years of age on 1st April 2012. The transfer would take place in 2015. An appeal against the decision has been scheduled by the Fire Brigade Union.

On the face of it, the structure of the National Minimum Wage (NMW) appears to be discriminatory because of age; it allows for people to be paid more simply because they are older. However, employers who pay within the pay bands of the NMW will not be acting unlawfully. Moving outside of those bands but still paying younger employees less purely because of their age poses a risk of an age discrimination claim. For example, paying a 17 year old £7 per hour and a 24 year old £7.20 per hour is putting the employer at risk because the rate he pays to a 17 year old is outside of the banding structure.

Similarly, pay levels which provide for increased wages upon each birthday with the effect that employees whose age puts them within the same NMW band are paid differently according to age are potentially discriminatory.

Many employers offer benefits which increase incrementally based on length of service. These too can fall foul of the law if not implemented with care.

Annual leave is a prime example of this: employers might give the statutory minimum to new starters, then an additional 2 days upon reaching 5 years’ service and a further 2 days at 10 years’ service.

Whilst in principle, service related benefits are still permitted because they help to retain and reward experienced staff, any which reward employees for more than 5 years’ service will have to be objectively justified if questioned. Because even positive policies such as these can appear discriminatory on the face of it because it is less likely that younger employees will have as much service as older ones.

In the above example then, the first incremental increase of 2 days would not pose a problem. However, in order to implement the second increase at 10 years’ service, the employer would need to show that it had a legitimate aim and that there was no other less discriminatory way of achieving that aim.

This is not to say that benefits to reward service should not be considered a useful tool, however, they just need to be implemented with some forethought.