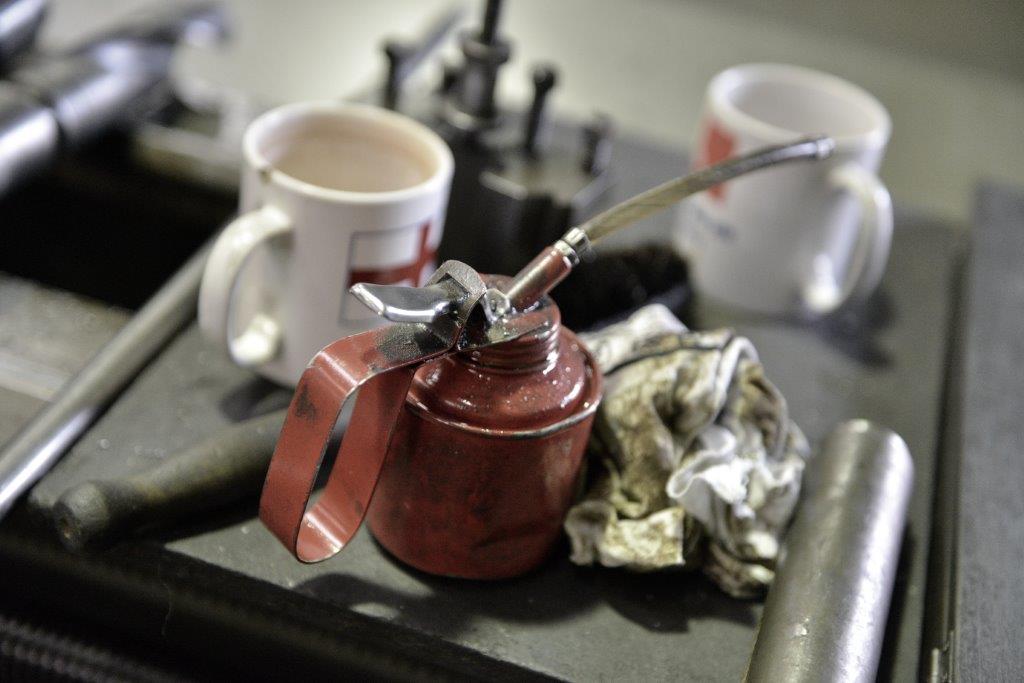 Misconduct for an Office Mug

Employers have been handed a useful message in relation to bullying and harassment claims and unfair dismissals in a recent case involving quite unique facts, specifically an office mug.

An employer found himself in a position of dismissing a hard-working and well-liked employee because of an incident for which the employee apologised profusely. However, because of the employer’s own policies, it found dismissal was the only option. But did the Employment Tribunal agree in Reed v CF Fertilisers UK Ltd?

It is normal to see a workplace policy prohibiting bullying and harassment which gives examples of unacceptable behaviour. Verbal and physical bullying will be an obvious inclusion in the policy, email and social media formats are now becoming increasingly more common inclusions. The harassment allegation in this particular case, however, was focused around a completely different medium: a drinks mug.

A female employee found a mug in a kitchen cupboard at her workplace. She complained to her manager that she found the comments in the form of graffiti that appeared on the side of the mug to be threatening – she described it as an “offensive misogynist message directed at me”. The mug showed an image of two owls having a conversation with each other, specifically saying “Twit woo, who’s the ****’*, the *****, what a liberty, we’re gonna **** her up”.

The employer took a serious position with regard to instances of bullying and harassment in his organisation including requiring employees to undertake a 3 hour online training session on equal opportunities training.

He began an investigation which culminated in the employee who brought in the mug, being then invited to attend a disciplinary hearing. At the hearing, he apologised for the upset he had caused insisting that the comments of the mug were not directed at the employee who had complained. He told his employer he had forgotten the mug was there and if he had remembered, he would have taken it home. He had 20 years’ service and a clean disciplinary record.

In light of the zero tolerance policy towards bullying and harassment, the employer found that a gross misconduct dismissal was the only option available to him. The employee complained of unfair dismissal at Employment Tribunal.

Unfair dismissal claims require the Employment Tribunal to consider whether the employer’s decision to dismiss was within the range of reasonable responses to the circumstances. It found that, in this case, it was a reasonable response. Integral to the judgement was the implementation of the zero tolerance policy towards bullying and harassment. With this, the tribunal appears to be saying that no instance of bullying will get past a robust zero tolerance policy.

Long service and a good disciplinary record will not always be sufficient mitigation for employees in bullying/harassment cases.