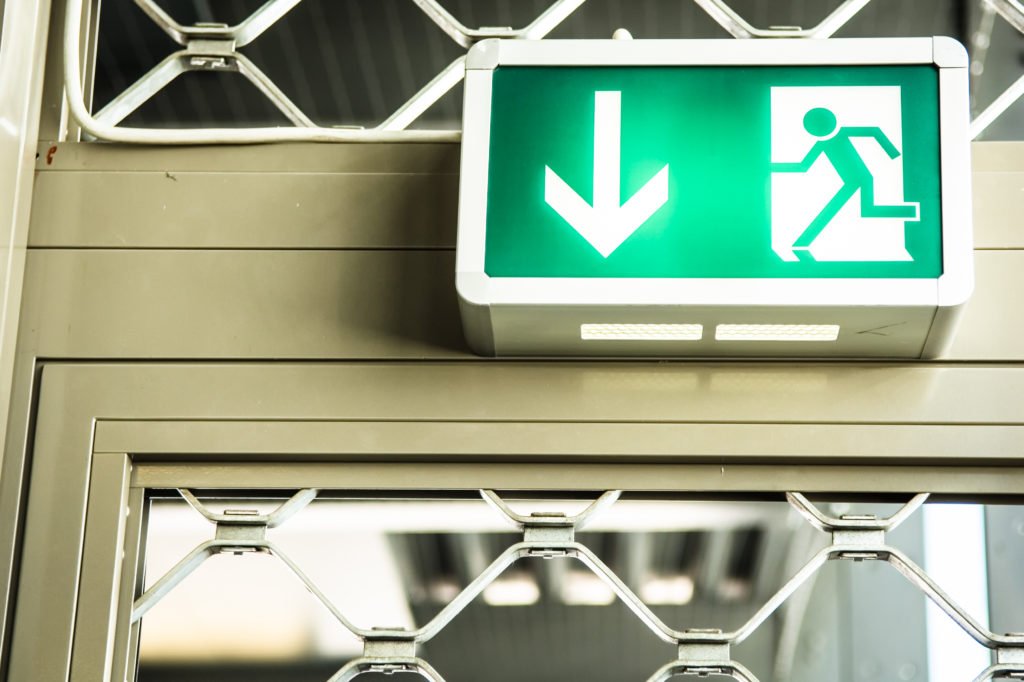 Why We Need Fire Doors

We see Fire Doors everywhere, in offices, public buildings, shops, restaurants, everywhere! But what is the point of fire doors and do we really need them? We are all aware that fire can kill. People can be burned by fire but far more commonly it is the smoke that kills and injures people.

Fire doors prevent the spread of fire (of course) and importantly smoke. Smoke not only has the potential to cause injury and death, it also reduces visibility and can cause panic and so preventing it from spreading through a building for as long as possible is important. However people still need to move around the building whilst maintaining the protection of the fire door, and that is what fire doors do prevent the spread of fire and smoke.

The door will be marked with a code, such as FD30, indicating that it should resist the spread of fire for 30 minutes. It also has a smoke seal, which is indicated by an ‘s’ suffix, as in FD30s.

No matter how good a fire door is at doing its job, it is rendered useless if it is wedged open. Smoke can spread very rapidly along corridors and into rooms when fire doors are open.

Next time you are in a building and see a door incorrectly held open, remove whatever is being used to wedge it open; you may just save someone’s life.

Beware some doors are held open electronically and will close on activation of alarm to prevent spread of fire/smoke.

The minimum width of an escape route should not be less than 750mm (unless it is for use by less than five people in part of your premises) and where wheelchair users are likely to use it, the door width should be 900mm.