Skip to content
Should you allow vaping in your work environment? 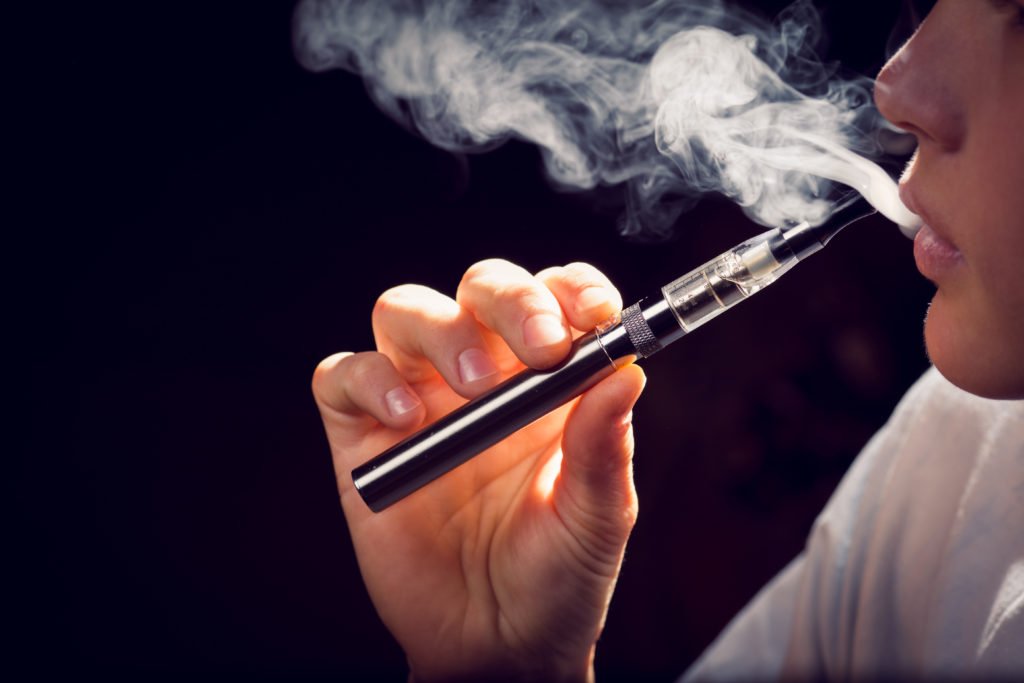 Should you allow vaping in your workplace?

The ‘smoking ban’ has been in place since July 2007. The ban includes smoking in work vehicles as well as enclosed and substantially enclosed public areas and work spaces. However, what are the rules for the use of electronic cigarettes (Vaping) in the workplace?

Electronic cigarettes fall outside the scope of the smoking free legislation, meaning currently there is no law that states they cannot be used in the workplace.

In recent years as the use of vapes has increased we have seen a trend in businesses banning the use of electronic cigarettes in the workplace. However, a recent report by MPs have advised that the rules around vaping should be relaxed as part of a wider plan to encourage cigarette smokers to move on to vapes. They have suggested:
• Greater freedom for industry to advertise e-cigarettes
• Relaxing of regulations and tax duties on e-cigarettes to reflect their relative health benefits
• An annual review of the health effects of e-cigarettes, as well as heat-not-burn products
• A debate on vaping in public spaces, such as on public transport and in offices
• E-cigarettes licensed as medical devices
• A rethink on limits on refill strengths and tank sizes
• An end to the ban on snus – an oral tobacco product which is illegal in the UK under EU rules

E-cigarettes are not risk free, and studies have highlighted potential health risks most recently at study at the University of Birmingham which suggested that the vapour can disable important immune cells in the lung and boost inflammation.

However, the current general consensus is that they carry a fraction of the risk of cigarettes. Public Health England’s independent review of the latest evidence found that using an e-cigarette (known as ‘vaping’) is around 95% safer than smoking.

So, should you allow vaping in your workplace?

It is not against the law to allow vaping in your workplace but that doesn’t mean you can’t stop employees using them. Just like uniforms or conduct you can set your own local rules based on what you think is best for your business.

Some employees use E-cigarettes as part of a plan to stop smoking, so employers may want to support their use if this is the case.

However, the vapour from E-cigarettes might be uncomfortable or concerning for others which may lead to complaints. You also need to consider the health risks which although small could be still be significant.