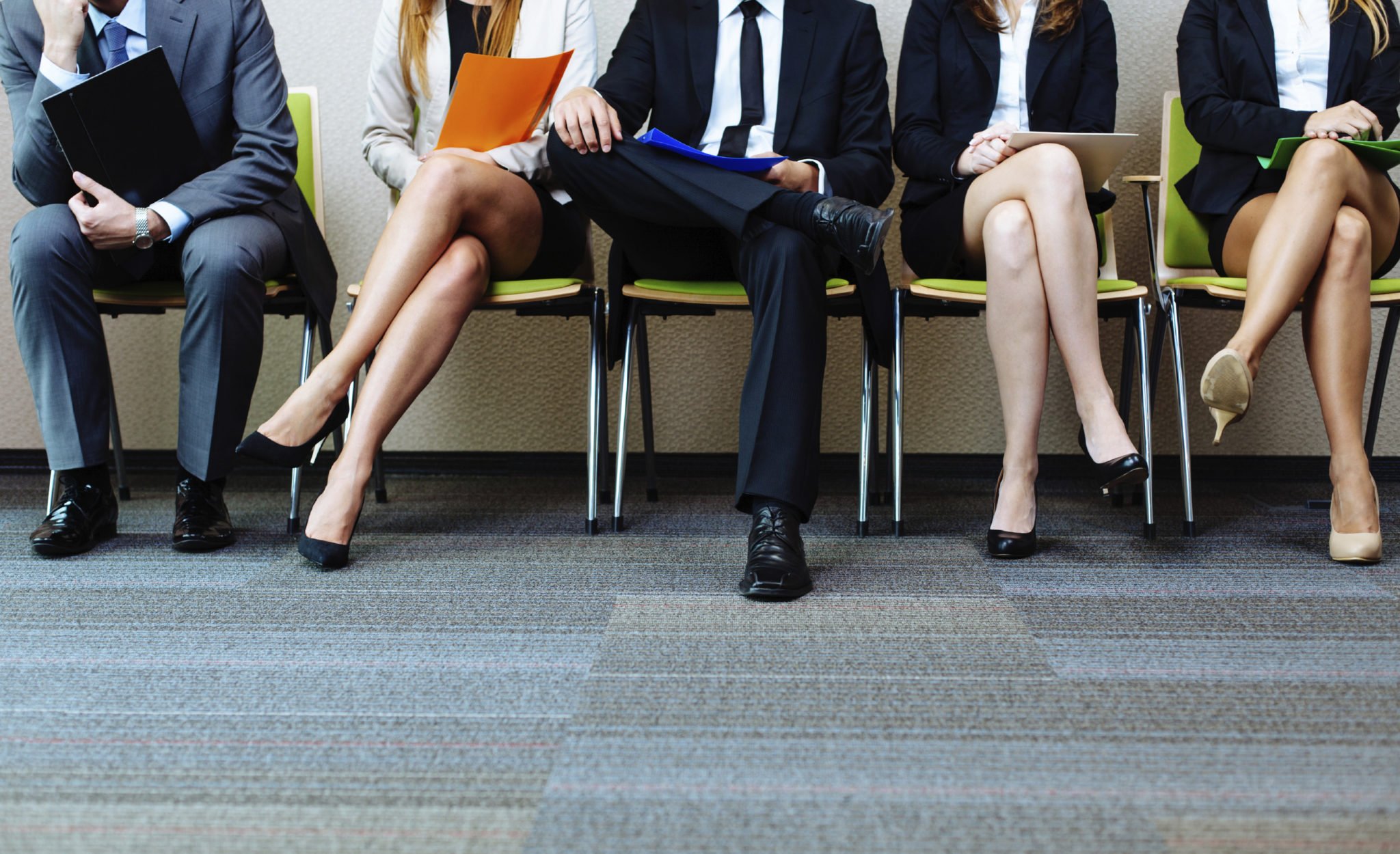 What now for DBS Checks?

The Court of Appeal has recently ruled that the current criminal records checking system is ‘disproportionate’ and must be changed.

The checking system, designed to provide information to employers about a person’s suitability for a role, has been ruled as insufficient to protect their right to a private life. So what does this mean for employers?

If someone has a criminal record, it can mean that they are not legally allowed to do certain jobs e.g. in the medical or education sectors. The Disclosure and Barring Service is responsible for undertaking checks on criminal records. The detail provided about an individual’s previous convictions depends on the type of disclosure requested; some roles require disclosure of both ‘spent’ and ‘unspent’ convictions.

The Rehabilitation of Offenders Act sets time limits on convictions until they are considered ‘spent’. A spent conviction is one which an individual is normally no longer required to declare to a prospective employer in the recruitment process because the prescribed amount of time has passed, and so does not have any bearing on whether the employer considers them suitable or not. The length of time until a conviction is considered spent depends on the level of punishment.

The recent court case was centred around an individual who had convictions which would have, had it been a single offence, been filtered out under the current rules. However, the number of offences meant that her disclosure fell within the multiple conviction rule and so appeared on her disclosure. She claimed it was a breach of her human right to have a private life; it had prevented her from getting a job as a teaching assistant.

The Court of Appeal agreed with her. It said that the filtering system should be extended to take into account the number of the offences in addition to the type.

How Does This Affect Employers?

This legal challenge was brought against the Government, not the individual’s prospective employer. This means that it is the DBS system itself which has been identified as being at fault rather than the employer’s interpretation of it. It will be for the Government – in whichever form that it may take after the Election – to make changes to the system to strike the right balance of proportionality.

Employers should therefore continue as normal when undertaking criminal records checks of prospective employees to ascertain whether they may lawfully undertake the work in question or, as is the case with other roles, simply whether they are suitable or not. It is likely the Government will seek to appeal the decision and so create another chapter to the story.