The number of violent incidents at work has declined over the last decade, with the incident rate remaining stable over the last four years. Findings from the Crime Survey for England and Wales (CSEW) show that in 2012/13.

The survey found 51 per cent of assaults at work resulted in injury, with minor bruising or a black eye accounting for the majority of the injuries recorded. In 2012/13 RIDDOR reported 3697 over 7 days injuries for acts of violence in the workplace. (Source – HSE.GOV.UK)

Employers are responsible for identifying and managing the risk of harassment and violence at work. They should provide clear policies in relation to harassment and violence, detailing their own responsibilities, as well as those of their workforce, to raise awareness  of related issues among the workforce, and set standards for workplace behaviour

Call Avensure if you require any further guidance and to assist with your procedures and policies for the event of harassment and violence at your workplace. 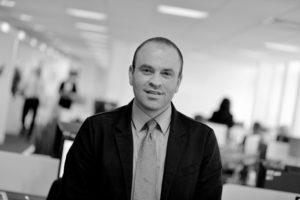 For more information about me, come see my profile: Lee Churchill