Skip to content
Will the Gender Pay Gap last a generation? 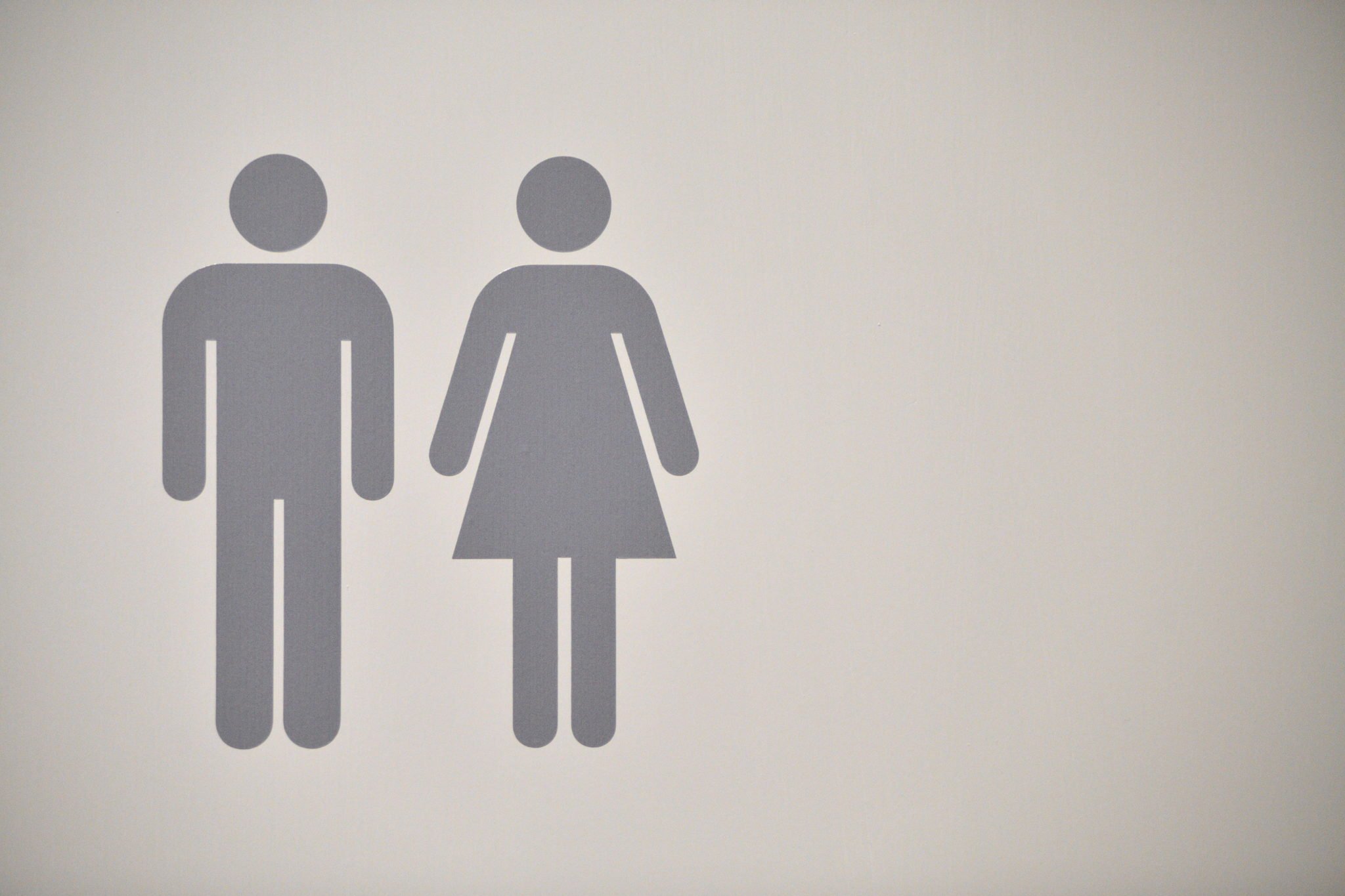 Will the Gender Pay Gap last a generation?

In her Tory party conference speech last year, Theresa May stressed the importance of closing the gender pay gap between men and women.

She committed to her word by instructing both private and third sector organisations with over 250 staff, to report their gender pay and bonus gaps. However MPs have warned that with Government rejecting the proposals that encourage flexible working and support for women to get back into the workplace, the Gender Pay Gap is likely to last over a generation.

Last year organisations recognised that the gender difference between salaries meant that on the 9th November 2016, women were essentially not being paid for the remaining 52 days of the year. The gap is less extreme among 20-30 year olds, but increases dramatically after women have children, resulting in mothers missing out on opportunities in the workplace, such as pay rises and promotions.

17 recommendations were made in March 2016 to close the gap by a cross-party women and equality committee, only to be rejected by the government’s response in January 2017. According to the group, without the necessary support from parliament they will never be able to remove the “pay penalty” that a huge amount of working women suffer and the gap will not be closed for decades to come.

The chair for the equality committee, Conservative MP Maria Miller has said that it was clear ministers aimed to reduce the pay gap between men and women but without the improvements suggested, they would fail to achieve their goal. The audit for large companies was a start, yet it would still need to be reinforced by structure in the workplace.

Miller continued by saying that they “made practical, evidence-based recommendations to address these issues” that were supported by “businesses, academics and unions” but ultimately without assisting with flexible working hours and encouraging sharing of unpaid caring responsibilities the gender gap will never be eliminated.

According to the Office for National Statistics’ 2016 Survey of Hours and Earnings, the average hourly pay for a full-time female worker is £12.82, whereas the average hourly rate for men is £14.16. While this is the narrowest the gap has ever been, there has been relatively little progress in recent years considering that in 2012 women were paid 9.5% less than men, it is now 9.4%.

The industry with the most gender pay offences was by a long way the Financial Service industry, which has a 34% gender wage gap. This is then followed by the energy, utilities and manufacturing industries, where very few women are in senior roles.

Professional Women in the UK compared to Worldwide

A study by consultancy firm PwC that was published in February highlighted that, Britain has a higher proportion of working women than most countries in the Organisation from Economic Co-operation and Development ranking of rich nations.

Yet the UK has not managed to close the pay gap at the same pace as the OECD average rate and also has only a small proportion in full-time work. This leaves the UK in 13th place ahead of France, Germany, USA, Japan and Italy but behind the Nordic countries, Poland and Canada. The study, which used data from 2015, predicted that it would take Britain 41 years to close its gap.

If there were moves made in Government to match Sweden’s female work participation rate it could theoretically boost GDP by £170 Billion. Although it would require reinforcement and backing from the government similar to the audit for large organisations.

Will this be reduced?

Potentially, while Theresa May has explicitly stated that she intends on removing the gender pay gap, there are many who believe that her stance against sexism is not strong enough to tackle women’s issues. This was illustrated earlier this year by a Daily Mail cover story featuring Nicola Sturgeon and Theresa May next to the headline “Never mind Brexit, who won Legs-it”.

The headline resulted in a string of politicians from a variety of parties criticising the sexist nature of the article. Nicola Sturgeon accused the Daily Mail of taking Britain and gender values back to the 1970s. Other politicians such as former Labour leader Ed Miliband, Yvette Cooper and Harriet Harman similarly criticised the tone of the article.

No 10 however, refused to comment on the issue and the Prime Minister’s spokesman stated “You would not expect me to comment on what newspapers should or should not put on their front pages”. James Slack, the PM’s press secretary coincidentally used to work for the Daily Mail, prompting a large number of politicians to assume that May did not hold the same feminist values that she implied in 2016.

The government’s rejection of proposals to help encourage equal pay in the workplace doesn’t suggest full commitment to the closing of the Gender Pay Gap. However, it is unfair to assume that refusal to comment on a Daily Mail article indicates the PM’s devotion to the cause. Downing Street has refused to comment on the Daily Mail for years, a long time before the employment of James Slack. David Cameron refused to comment on the stories regarding Ed Miliband’s father supposedly hating Britain (he didn’t).

However, with the BBC publishing the salaries of their highest earning stars the Gender Pay Gap seems to show no signs of closing soon. With only a third of the top earners being women and the top seven all being male, the BBC is now exposed to potential discrimination claims by their female presenters. Although BBC director general, Tony Hall has committed to removing the gap by 2020, instead of joining calls for this to take effect as soon as possible, Theresa May instead took the opportunity to more generally comment on how there were “some people in public sector who are being very well paid”.

The audit for organisations who employ over 250 employees is a good start. Sensationalised news stories designed to cause a reaction shouldn’t take away from these steps towards equal rights. Maria Miller is correct, without certain improvements including flexible working hours and other practical steps to encourage mothers to remain in or re-enter the workplace, Britain will struggle to bridge the gender pay gap. If Theresa May intends on keeping her promise at the Tory conference speech last year, she will have to implement structures into the workplace regardless of their size to support professional women.